There is a somewhat silent war in the graphics card industry: GDDR6 vs. HBM2 memory . Inside, we tell you which one may interest you.

Although the mainstream consumer is not affected by this “war” or “battle”, GDDR6 memory and HBM2 have been the subject of continuous comparison for years. Each one has its advantages and disadvantages, but what interests us is the impact they have on our interests : video games, programs, etc. For this reason, we have decided to face them to try to reach the conclusion that we want to know which is better? 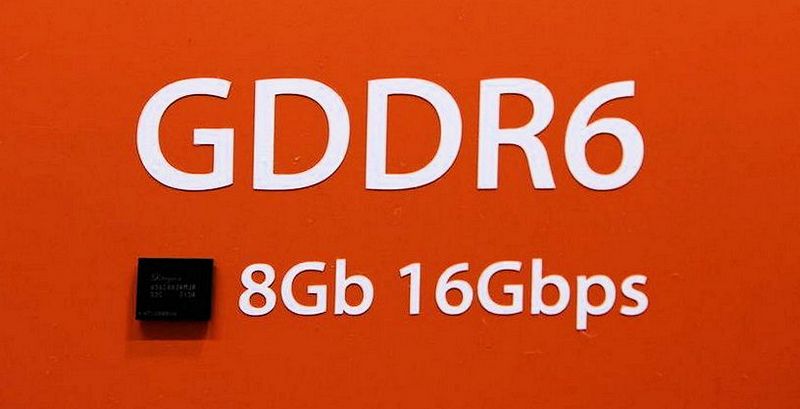 The GDDR6 memory ( Graphics Double Data Rate ) is a model of random access memory synchronous graphics . It is the evolution of the GDDR5 and one of its main manufacturers is Samsung . It Iró n ically, Samsung and SK Hynix are also the leading manufacturers of the HBM2 . It consists of high bandwidth RAM memory that is designed for high performance applications.

This memory is seen in the mainstream GPUs , that is, in the desktop graphics cards that any of us enjoy. It offers a higher bandwidth than GDDR5 , which reaches 16 Gbps with lower voltages . Thus, it gives more performance and consumes less than GDDR5.

Its main assets are the following:

In this way, the GPUs that equip this memory allow them to offer the user great performance at an affordable price. In addition, this technology provides 32 total bits , being an architecture similar to HBM2.

GDDR5 only supported a 32-bit channel with a bus address and a 32-bit data bus. With the arrival of GDDR5X, there was only one 32-bit channel , but it could be divided into two 16-bit “ pseudochannels ” . Later GDDR6 was presented , which came on a single chip, but it acts as 2 independent DRAM memories.

This is very positive because the more channels we have , the more opportunities the memory controller has to manage DRAMs . Another benefit of GDDR6 , is that we can choose between QDR or DDR at maximum speed.

GDDR6 has been a great leap forward because it increases the memory capacity compared to GDDR5 or GDDR5X. Where GDDR6 offers 3 GB or 4 GB per chip, GDDR5 could only offer 2 GB maximum. 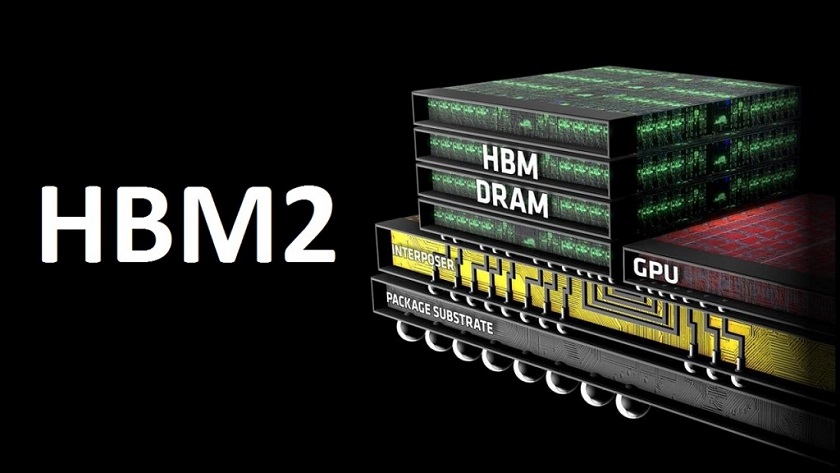 HBM ( High Bandwidth Memory ) is the memory of this type of first generation , but we refer to HBM2, that is, the second generation of HBM. This memory provides a superior width side and , in turn, uses less energy . However, its architecture is different from GDDR.

This is because, in HBM2 , DRAM memory is stacked or heaped . Each one is vertically interconnected through TSVs and microbumps . It works much like the Hybrid Memory Cube of Micron , only that it is incompatible with it.

The main assets of this report are the following:

If we compare DRAM memories with HBM, we will see that its memory bus is very wide . If you have a GPU with 4 heaps 4-HI HBM , the total width of the memory bus is 4096 bits . On the other hand, the GDDR memory bus width is 32 bits and 16 channels for each GPU has a 512-bit interface memory.

In addition, it must be understood that in HBM2 there are many connections to memory . This requires a new method of connecting memory to the graphics card . Both NVIDIA and AMD have used interposers, which are chips built to solve this problem.

The interposer needs memory and processor to be close to reduce memory paths. What is the problem with the interposer? That manufacturing it is very expensive , much more than building PCBs . This manufacturing process allows HBM2 memory to consume much less, but, in turn, be much more expensive.

DRAM for HBM is coupled to the host array , using a distributed interface. To achieve such high speeds , the HBM DRAM uses a wide interface architecture , while keeping power consumption low. 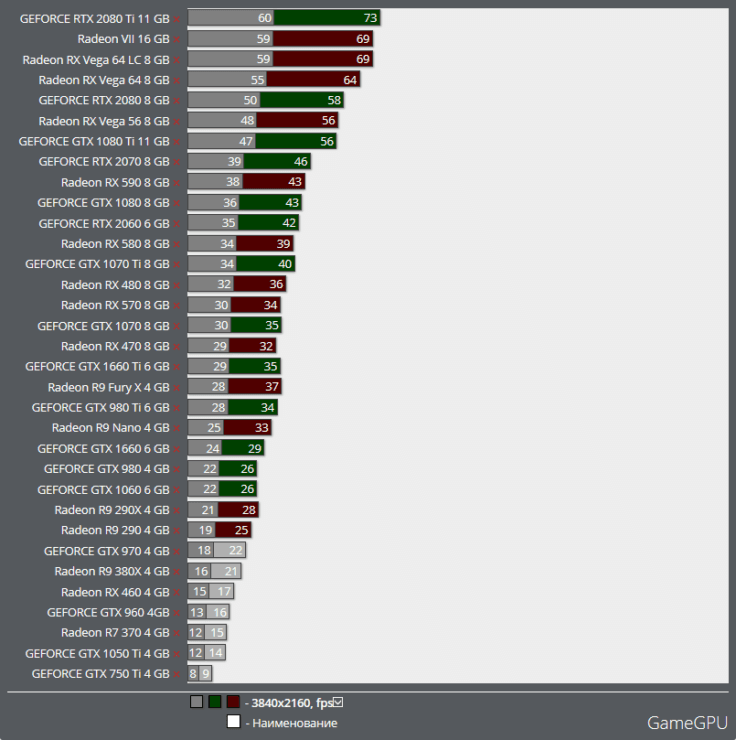 A priori, it would be a mistake to discuss performance based on memory type only. Think that GDDR6 and HBM2 were created in a different way and for a different target . If we look at the field of artificial intelligence or supercomputers, the fast bandwidth of HBM2 is perfect . These sectors are dominated by companies that do care about consumption, and not so much the price of GPUs as the Tesla V100 , for example.

On the other hand, we have the GDDR6 memory, which offers a very high performance at a fairly low price , compared to the HBM2. In the end, this translates into accessibility for the average user, that’s why we see it in all desktop GPUs .

Many of you may wonder: “ ok, but what about gaming? We can find both memories in high-end desktop GPUs . However, what is important here is the optimization of resources , such as video games.

It does not matter the bus width, frequency, etc., because we find GPUs with a similar data sheet , but they give a totally different performance . It is true that all those details are very important , I do not want it to be misinterpreted. That said, the HBM2 , despite costing so much, has more bandwidth , which translates to better performance and lower latency .

In terms of gaming performance, who wins? On paper , HBM2; in practice , GDDR6 because the architecture is severely important.

This is where the main problem is: GDDR6 is accessible , HBM2 is not so accessible . If we attend to 8 GB or 11 GB GPUs , those that incorporate HBM2 memories could be worth twice as much as GDDR6. What do we receive in exchange? Practically the same performance in video games, or even less as demonstrated. In gaming the architectures take on a beast relevance l.

Some might think ” now, but in the long run you consume less and pay less light “. Unless we go to models like the overclocked RTX 2080Ti, I doubt that you have a spectacular consumption in your GPU . Yes, GDDR6 memory consumes more, but it is not as much as people think.

The data centers , supercomputers, IA operations, etc., will opt for the HBM2 . They are business environments where cutting-edge technology is always chosen, even more so when lower consumption comes along. Be careful with this because there is surprise: there are professional programs that take advantage of HBM2 memory . They are very few, but they exist .

We are talking about very specific programs like DaVinci Resolve , Revit, Adobe Ilustrator , etc. Most usually opt for GDDR6, but for video editing Radeon VII , Vega 64 or NVIDIA Titan is recommended . It is something very exceptional , but we wanted to highlight it for you to take into account.

If we go to the home , gaming, cash programs, etc., people will choose 100% for GDDR6 . The reasons are its great performance, its good price and an acceptable consumption.

Therefore, it could be concluded that, today, HBM2 memory is addressed to companies and GDDR6 to desktop PCs .

Soon there will be news about the new...

Intel and AMD will not support DDR5 on...