Earlier this month, AMD announced the Ryzen 7 4800U and Ryzen 9 4900HS as the next flagship laptop processors for the Ryzen 4000 U and H series, respectively. Although AMD is adopting the two chips to different markets, the recent leak has given us an assumed look at the potential performance difference between the two chips.

The Ryzen 7 4800U and Ryzen 9 4900HS (codenamed Renoir) share similar ingredients. Both APUs leverage AMD’s Zen 2 microarchitecture and are the product of TSMC’s 7nm FinFET manufacturing process. Each processor has eight cores, 16 threads, and 8MB of L3 cache. They even have the same integrated graphics (iGPU), consisting of eight Vega graphics cores that peak at 1,750 MHz. But that’s where the similarities end. 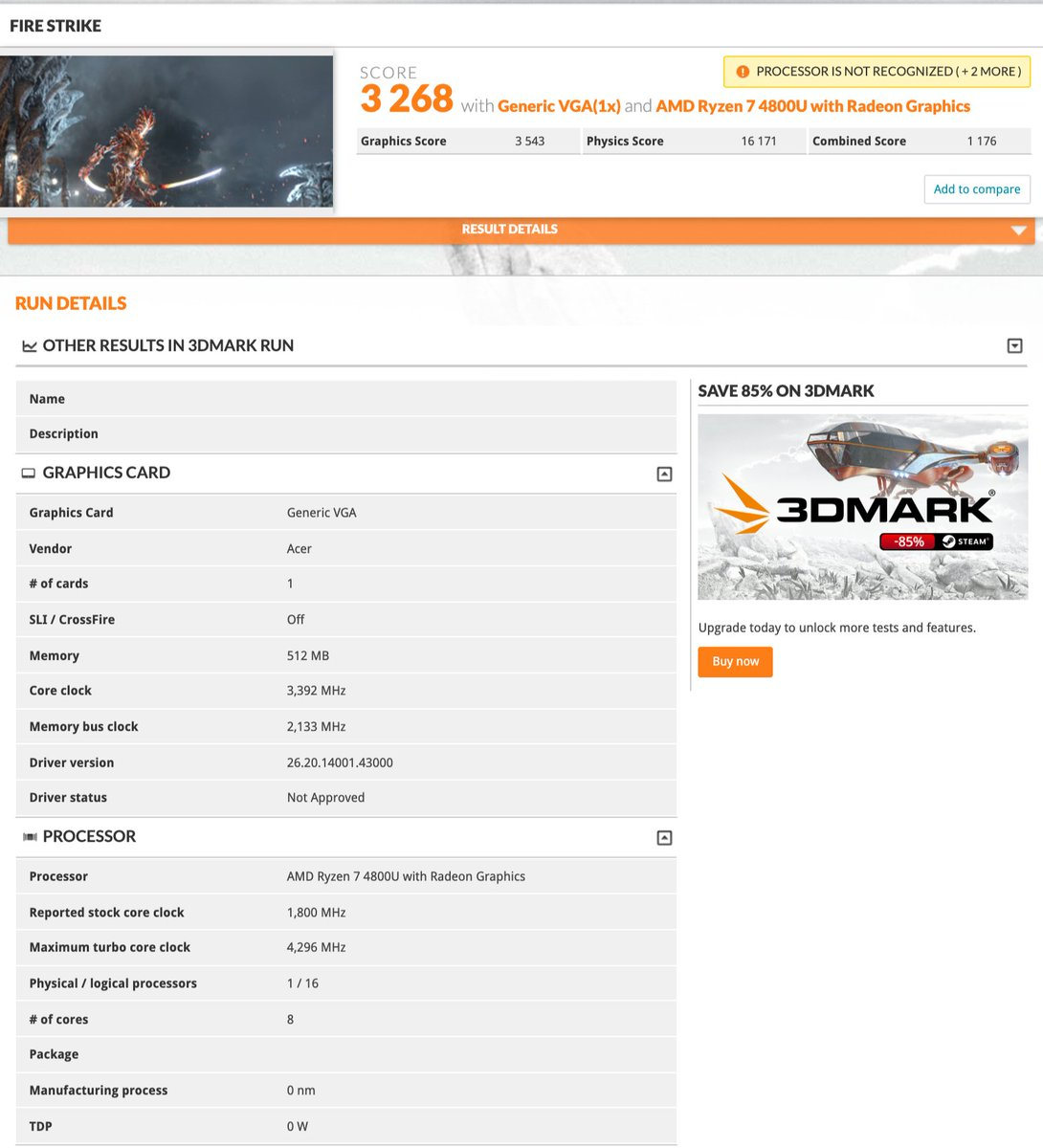 The performance of the iGPU seems to have also risen 15.3% compared to the Ryzen 9 4900HS. This could be explained by the higher 20W TDP of the Ryzen 9 4900HS, which allows the UGPI to sustain more functioning clocks for a longer period.

Therefore, we have chips with the same number of cores, worse with different performance due to the difference in their TDP and operating frequencies. We will keep you informed.

Players want to recreate the whole world in Minecraft and need your help, try to replicate the world on a 1: 1 scale

Soon there will be news about the new...

Intel and AMD will not support DDR5 on...