Little by little, we are learning more about the PlayStation 5, but two specific details draw attention: the design of the console and its control. The company has thrown up several clues as to the direction it has taken with the new DualShock, with particular emphasis on the use of haptic technology. To what extent will this addition be valuable in video games? According to the developers, there’s much more than what meets the eye.

Thomas Happ, the person in charge of Axiom Verge that right now is at work with Axiom Verge 2, has not hesitated to comment on the haptic command of PS5. In a recent interview with renowned gaming website GamingBolt, Happ confirmed that the improved technology for the vibration and resistance of the pad’s triggers would achieve “increased immersion” in the new-generation gaming console. He notes that “it could be really good to play racing titles without a steering wheel,” thanks to the possibility of feeling the resistance of the pedal or the turn in your own hands.

Sony says #COVID19 disruptions may affect profit but it "doesn’t see any notable impact on the launch" of #PlayStation5; still "planned at the end of this year".https://t.co/PaXHyKaEy5 pic.twitter.com/XP0FOSs9zh

He also notes that it can be “somewhat frustrating if you are used to having accurate and consistent controls” since now, “those controls will change based on the type of surface a character walks on. ” Games like Death Stranding, without going any further, would very strongly benefit from something like this, but more arcade or even platform titles could lose precision for wanting to win in immersion.

A delicate balance that developers could face in the coming years 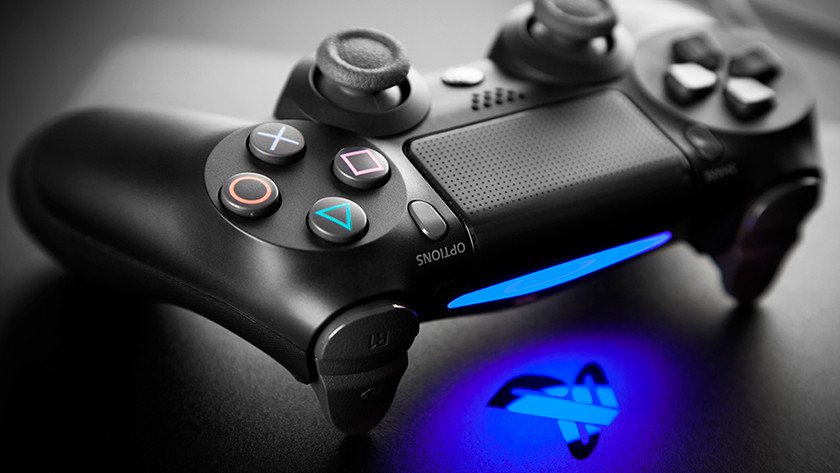 We still do not know all the possibilities and features of the new generation DualShock, although Sony’s patents give clues about its full potential. Tactile stimulation and microphone, or even sensors to detect the player’s pulsations, are some of the options that can be incorporated into it if we stick to the trail that the signature has been leaving on its registered documents. Even so, it will not be until the formal presentation of PS5 when we can know well what DualShock 5 is and what it does.

Addressing the new generation, Thomas Happ has also spoken about the power of the next-gen. More specifically, he has focused on talking about what the Xbox Series X hardware means and the huge numbers of its GPU. On this, the head of Axiom Verge 2 is clear that it will serve above all to achieve “more detail and better lighting thanks to ray-tracing,” and it is noteworthy that the new platforms will carry the ray-tracing by flag, that that we could see recently giving everything in a technical demo of DirectX 12 Ultimate.

Despite the powerful new hardware, Happ has launched an interesting performance push. The dev says that “of course, the frame rate will continue to stay around 30 fps because developers will want to rush the hardware and push it to its limit. ” Will we be watching 120 FPS games on Xbox Series X, or will we go back to the 30-frame numbers for authentic audiovisual shows? He is clear about it.

BioWare Plans To Continue One Of Its Great Sagas, Probably Mass Effect Or Dragon Age

Fear of a Ghost of Tsushima delay on...

Sony denies that Days Gone, Bloodborne and other...